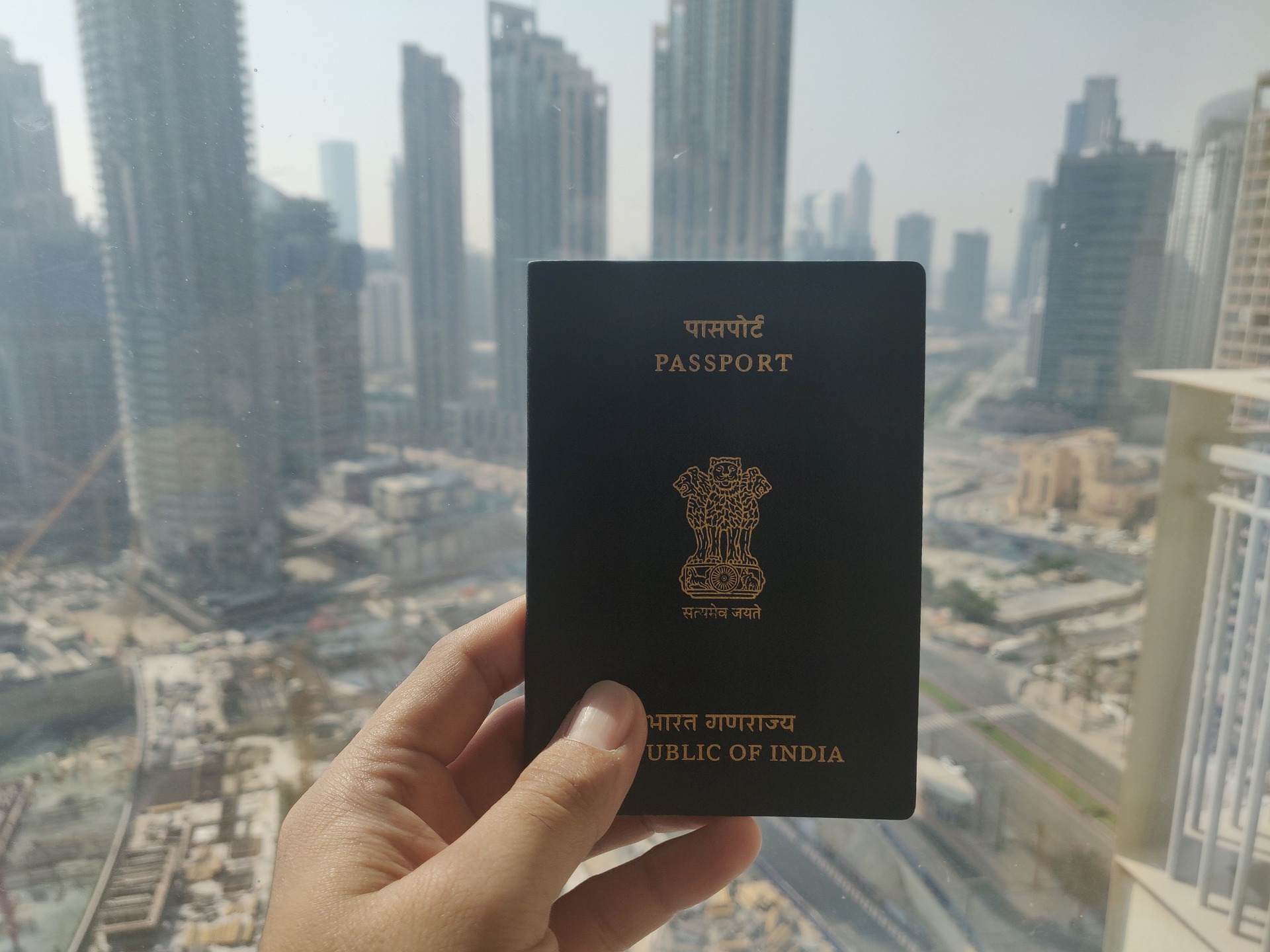 The Henley Passport Index, which regularly measures the world’s most travel-friendly passports, has just released its latest report – along with predictions for the future.

Japan maintains its leadership in 2021 as the most powerful passport in the world, while the Asian giant has ranked first since 2018, according to the Henley Passport Index, which published the ranking on Tuesday.

The Indian passport is the 85th most powerful passport in the world, based on the 2021 Henley Passport Index.

The country finished the same ranking as Tajikistan in the annual list made by London-based research firm Henley & Partners.

0 comments on “Henley Passport Index issued its Q1 2021 ranking: How powerful is your passport?”